Post-Conviction Relief – Path to Collateral Relief from a Criminal Conviction 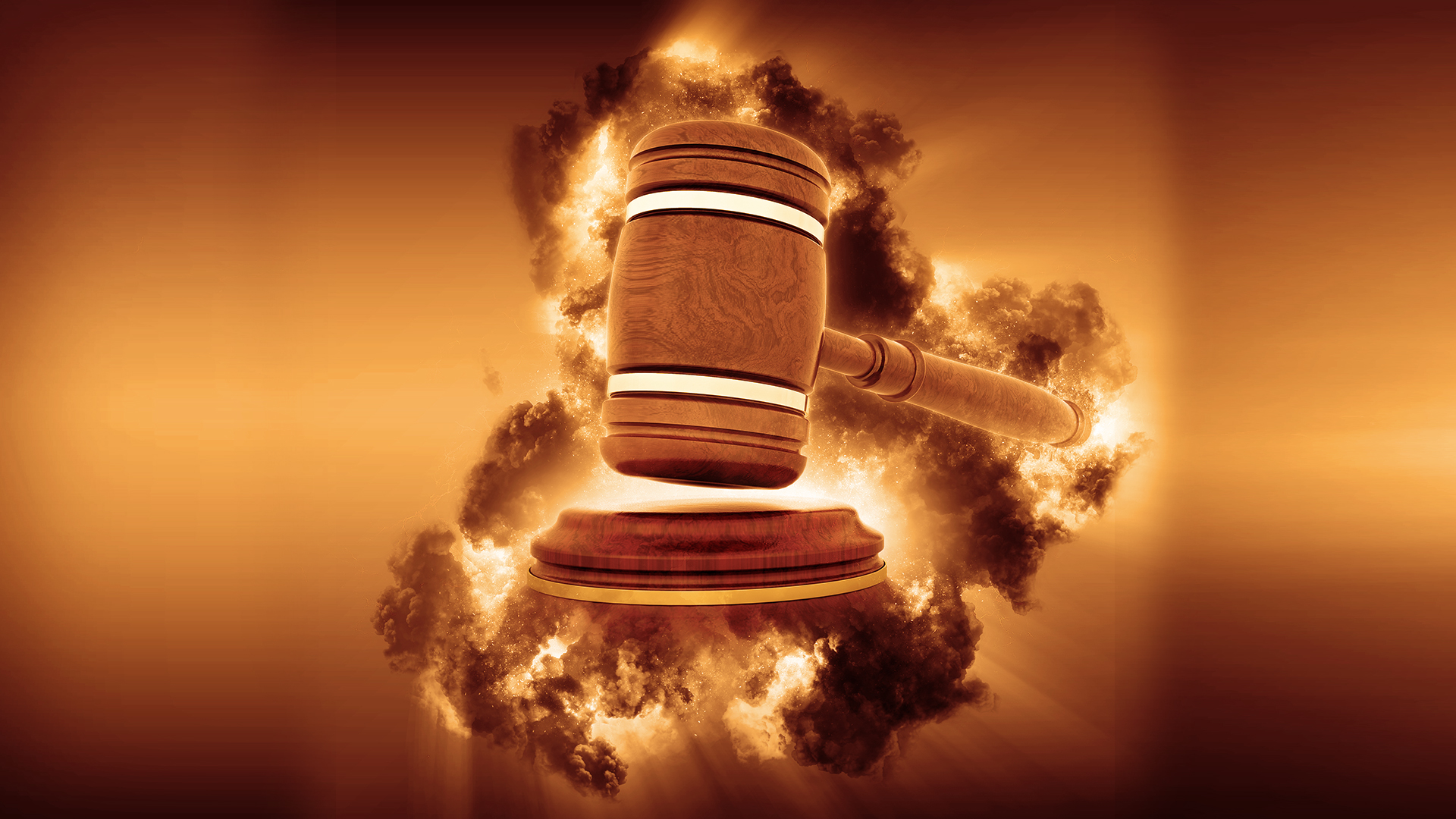 The law mandates a convicted person to undergo the prescribed sentence. Nonetheless, by filing a PCR, such a convicted person has the opportunity to claim justice, if there is an infringement of his or her constitutional rights during the course of trial. Through PCR, the convicted person can notify the court of any unresolved fact or law which is relevant to the conviction[3]. PCR replaces several other forms of collateral relief available to a convicted person, even though few other exceptions still remain[4]. However, only those claims involving “evidence outside the trial record may first be raised in a petition for state post-conviction relief.”[5]

“Likewise, a person cannot file an application for PCR pending appeal or during the time when an appeal may be perfected.”

Under the law, any person convicted or sentenced for committing a crime can file an application for PCR[6]. The law on applying for a PCR varies in different states. For instance, in South Carolina, it is not necessary that a person be in custody to institute a post-conviction proceeding[7]. But in Louisiana, subject to an exception of enhanced sentence, the courts bar review of an application for PCR if the person does not satisfy the custody requirement under La. Code Crim. Proc. Ann. § art.924[8]. In Louisiana, a person who has served his sentence is entitled to subsequently challenge his prior conviction, which is constitutionally invalid based on collateral results, such as a possible enhanced sentence and a vulnerability to a multiple offender proceeding.[9]

Likewise, a person cannot file an application for PCR pending appeal or during the time when an appeal may be perfected.[10] He/she must apply for a PCR within the prescribed time limit under the particular state law. However, certain states like New Jersey provide exceptions for an untimely filing of a PCR on the grounds of excusable neglect and fundamental injustice[11].

“Unlike an appeal, a PCR proceeding may address new claims or new evidence.”

PCR is Not a Substitute for Direct Appeal

Post-conviction relief is neither “a substitute for direct appeal nor an opportunity to re-litigate cases already decided on the merits.”[12] In a direct appeal, the main dispute is on the legal rulings that are the basis of the sentence or conviction[13]. Further, the entire process of appeal rests on the trial court record[14]. Unlike an appeal, a PCR proceeding may address new claims or new evidence. Also, if the convict files a PCR prior to the lapse of time for filing an appeal from the judgment of conviction and sentence, the trial court can extend the filing time of an appeal on the matter until the PCR proceeding is complete.[16]

“PCR mainly focuses on any allegation of errors of law or facts that arise outside the trial court records, or errors that the previous counsel has committed.”

Furthermore, a direct appeal bars an applicant from raising any claim of trial error in the PCR that could be raised in a direct appeal and reassert any issues previously raised on direct appeal[19]. Thus, PCR mainly focuses on any allegation of errors of law or facts that arise outside the trial court records, or errors that the previous counsel has committed[20]. On the other hand, a direct appeal deals with the appropriateness of court rulings in deciding a specific request for relief or its objections.[21]

A Collateral Relief from an Unlawful Criminal Conviction

Besides certain specific exceptions, PCR is a collateral relief that replaces several other common law remedies.[22] One must file a PCR in the same court that rendered the challenged judgment of conviction and sentence[22]. A successful PCR that challenges the conviction and sentence, that includes cognizable claims, can be brought under the following grounds.

Meritorious claims challenge judgments of conviction and sentence, and include cognizable claims:

Meritorious Claims that Challenge the Legality of Custody

Meritorious claims challenging the legality of custody or restraint based upon a judgment of conviction, including claims that a sentence has been fully served or that there has been unlawful revocation of parole or probation or conditional release can justify the filing of a PCR.

The American Bar Association Standards for Criminal Justice require defense attorneys to “promptly communicate and explain to the accused all significant plea proposals made by the prosecutor.” [28]The defendant can prove deficient performance during plea negotiations by demonstrating that the lawyer either (1) gave erroneous advice or (2) failed to give information necessary to allow the petitioner to make an informed decision whether to accept the plea.[29] The defendant can obtain a hearing on such a claim by showing that the counsel failed to adequately communicate the plea offer or the consequences of conviction.[30]

The “right to a presentence mitigation hearing is an absolute right, and the only limitation as to timeliness is that it must be requested prior to sentencing.” [33] Failure to seek timely mitigation hearing can also attribute to ineffective assistance of counsel in a claim for filing PCR, since the purpose of a pre-sentence hearing is to ensure that the sentencing judge is fully informed as to the character of the individual to be sentenced and the circumstances of the crime.[34] Thus, under the law of PCR, a convicted applicant can obtain collateral relief if his conviction is in violation of the Constitution of the United States or the constitution of the state in which the court rendered judgment, or if the conduct for prosecuting the applicant is constitutionally protected.

The post-conviction relief serves as a collateral relief from a criminal conviction, not a substitute to direct appeal because the defendant files it in the same court that rendered the judgment of conviction and sentence. The PCR mechanism mainly provides a collateral attack on the judgment of conviction and sentence providing the convicted defendant an opportunity to avoid the sentence, or dispute his or her underlying unjust, unconstitutional or erroneous conviction.

2John H. Blume: An Introduction to Post-Conviction Remedies, Practice and Procedure in South Carolina, available at,

13 Oregon Department of Justice, Process for Post-Conviction Relief, available at,

16 Standard 22-2.2 (a). Prematurity of applications for postconviction relief; postponed appeals, available at

23 Standard 22-1.4 (b). Jurisdiction and venue; assignment of judges, available at