Autonomous Vehicles on Public Roads: What Auto Companies Can Expect from the Legal Standpoint

Posted by Legalease Solutions on 9 Aug, 2019 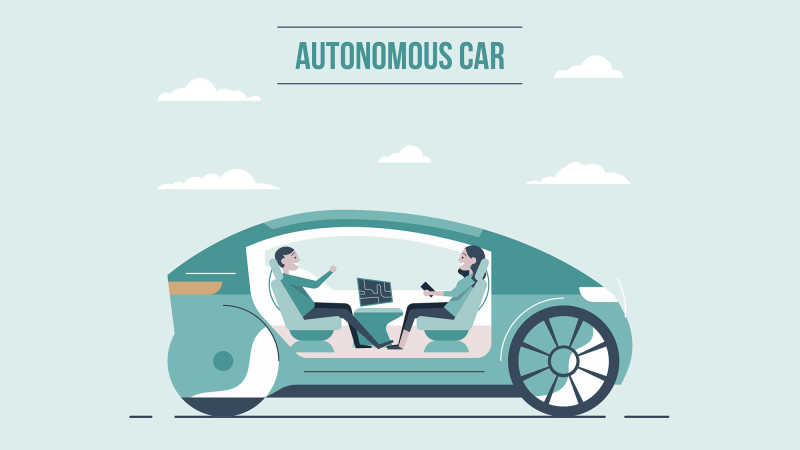 While autonomous vehicles are set to redefine the automotive world, some market observers and automotive executives strongly believe that the AV-technology has a long road ahead before it will be truly reliable.[1]

In 2018, to create a baseline for the testing and operation of self-driving vehicles in the United States legislation was introduced at the federal level. Since it did not pass then, the new bill is being written to address safety concerns, pegged as one of the major factors behind the bill’s failure last year.[2] The National Highway Traffic Safety Administration also has a set of guidelines for automated vehicle safety.[3] However, speculation is running rife that lack of consistent and concise regulations on the subject could keep self-driving cars from reaching their real potential.[4]

A McKinsey study published by USA Today in 2015 had stated that self-driving cars can eliminate human driver error and are less likely to crash resulting in property savings adding up to $ 190 billion in the U.S. alone.[5] In spite of this, in 2018 a woman suffered a tragic death while crossing a street in Tempe, Arizona as Uber’s self-driving car failed the essential function of detecting a pedestrian — and the human on board wasn’t prepared to intervene.[6] Following the fatal accident, the Governor of Arizona ordered Uber to suspend all self-driving car tests in the state.

Accidents that involve self-driving vehicles, liability could rest with many parties, such as the driver, the vehicle’s manufacturer, the self-driving software developer, or the suppliers of individual car parts.[7] Thus, the concern around the release of AVs on the roads is quite legitimate when product liability continues to be a big question. One conceivable way to mitigate these issues for auto companies is to have legal experts vet the AI programming decisions and to collaborate with in-house counsels to address complex considerations that can have life-or-death implications at the organizations developing self-driving cars.[8]

In the absence of federal legislation on operations and testing of self-driving cars on public roads, the current regulations differ from state to state. Some of these regulations are:

In California, all companies that are actively testing self-driving cars on public roads are required to disclose the number of miles driven and the frequency in which human drivers were forced to take control of their driverless vehicles (also known as a “disengagement”).[9]

In May 2019, Iowa enacted the Act relating to motor vehicles operated by an automated driving system and making penalties applicable. The legislation requires there be minimal risk if the automated driving system malfunctions, and for the vehicles to comply with state traffic laws and regulations, barring a DOT exemption. The vehicle must also be certified by a manufacturer in compliance with federal motor vehicle safety standards.[10] Furthermore, before a system-equipped vehicle is allowed to operate on the public highways of the state, the owner shall obtain financial liability coverage for the vehicle. A system-equipped vehicle shall not operate on the highways of the state unless financial liability coverage is in effect for the vehicle and unless proof of financial liability coverage is carried in the vehicle.[11]

Nebraska has a law that defines automated driving systems and sets out requirements that self-driving cars must meet to operate in the state. The vehicle needs to have fail-safe systems; has to obey all traffic laws; and the operator is required to demonstrate financial responsibility in the form of adequate insurance or self-insurance.

New York has legislation that sets out testing requirements and procedures for self-driving vehicles in the state. Additional legislation has also created additional tests procedures and instructions for first responders on how to deal with autonomous vehicles.

Vermont has passed legislation to require the state department of transportation to convene meetings regarding autonomous vehicles and report to the House and Senate committees to provide recommendations. Self-driving cars are not specifically permitted or prohibited.

Legislation passed by the Washington, D.C. council defines autonomous vehicles and requires any self-driving vehicle operated in the district to have a human operator ready to take control. Conversion of conventional vehicles into self-driving cars is also limited to newer vehicles.[13]

Several states in the U.S. have introduced legislation, or issued executive orders, aimed at facilitating the safe testing of self-driving cars on public roads. The auto companies who want to offer autonomous vehicles need to rethink interactions and processes to tackle these state-specific legalities. To understand the varied state laws and to know more about how they can impact you, feel free to reach out to us atcontact@legaleasesolutions.com. LegalEase Solutionsoffers corporate legal departments, law firms, and businesses innovative support with regulatory compliances. Our team is designed to function as an extension to your legal practice or department, providing you with thecapabilities and resourcesto stay up to date with your needs.