An Analysis of Whistleblowing under the False Claims Act 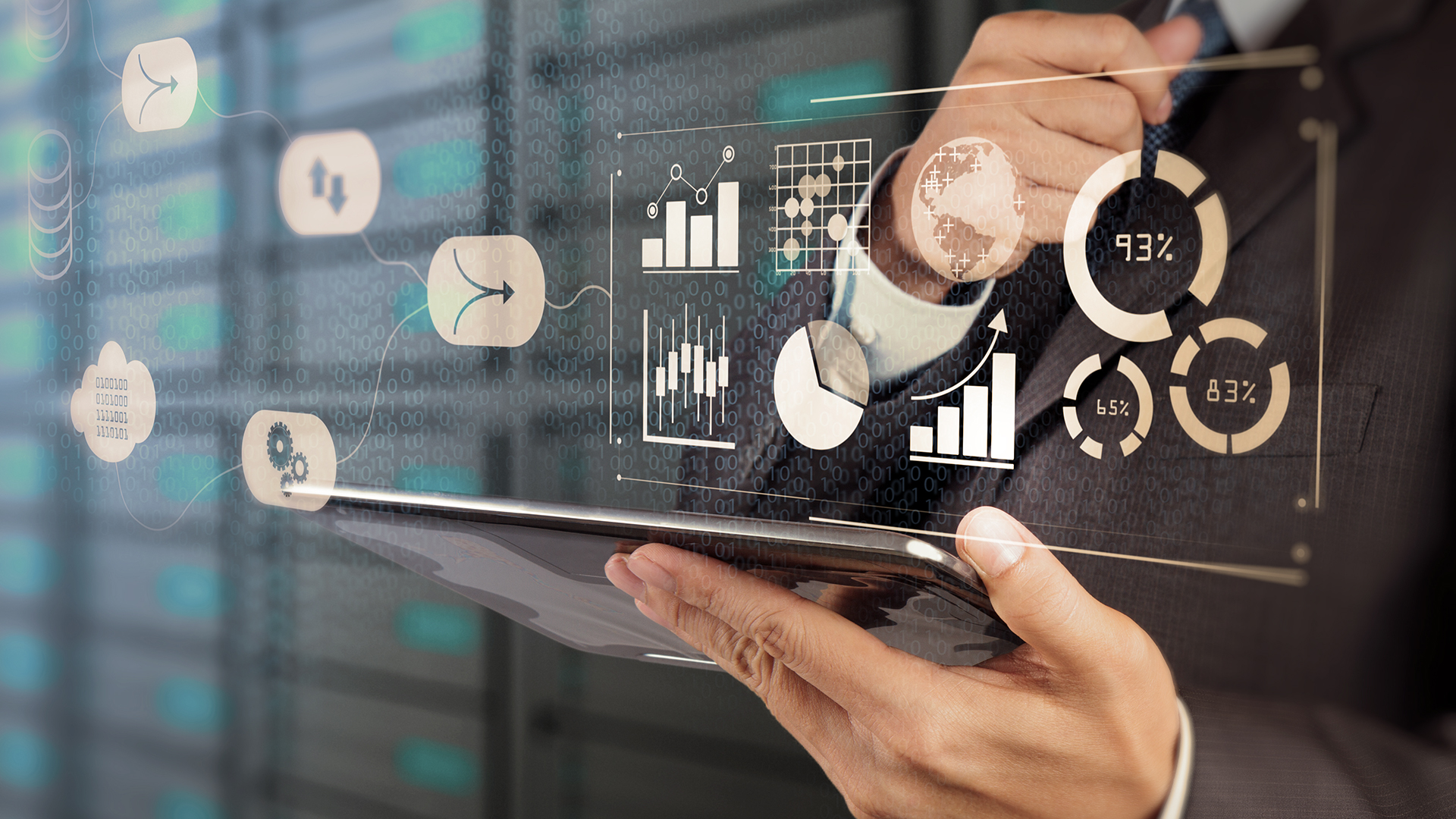 The US government regularly enters into contracts with private parties, many of which are often prone to fraud as the parties could be inclined to make a profit by advancing fraudulent claims.As exposing these illicit activities is crucial for having a corruption-free government, the Congress has developed many statutory frameworks to facilitate “whistleblowing” i.e. the act of shining light on a company’s fraudulent activities.

A “whistleblower” is an employee or any other person who is in a contractual relationship with a company who reports its misconduct to outside firms or institutions, which in turn have the authority to impose sanctions or take other corrective action against the wrongdoers [1]. The government rewards those courageous enough to take on the risks associated with disclosing fraudulence and corruption. This enlistment of citizens in law enforcement is part of a larger trend to combat corruption and fraud through rewards instead of damages. As such, the remunerative approach of the False Claims Act finds support in recent scholarship that suggests the use of financial incentives (carrots) as an alternative to the deterrence-based punishment (sticks). [2]

The False Claims Act (FCA) is one of the most powerful legislations that the government has erected to keep a check on fraudulent activities. The history of this Act can be traced back to the American Civil War [3]. The Congress enacted the legislation that became the False Claims Act on March 2, 1863[4]. This Act was initially framed to put an end to the massive frauds committed by contractors during the war, and contained provisions for a suit to be “brought and carried on by any person, as well for himself as for the United States”[5]  The original False Claims Act entitled the whistleblower to 50 percent of the recovered money in the case of a successful claim.

The FCA, also known as Lincoln’s Law,functioned effectively by incentivizing the individual whistleblowers (also known as “relators” or “informers”) and enabling them to privately prosecute public wrongs. The statute saw many changes in the twentieth century. Although there was a rise in claims, some of them were unfortunately in genuine and were submitted purely with the intention of gaining the associated rewards. Following this, a series of amendments were made to put an end to these whistleblowing malpractices. The amendment expanded the scope of the statute and the government relied mainly on contracting and outsourcing.Once World War II came to an end, the litigations under the False Claims Act saw a significant decrease. Over the past three decades, the Act has seen widespread use. The Justice Department recovered over $3.7 billion using cases related to the False Claims Act in the fiscal Year of 2017 alone [6].

FCA – A Shield for Whistleblowers

The Act has many provisions for the protection of whistleblowers, particularly against retaliation, issued in public interest. The anti-retaliation provisions protect the employees, contractors or any agents who investigated or reported or merely even attempted to stop their employer from defrauding the United States government. In circumstances of retaliation against a whistleblower for revealing the fraud done by his/her employer, he or she can seek relief in the federal court [7]. The statute also provides protection to those whistleblowers who have taken steps to investigate fraud that is actionable under the False Claims Act, even if they do not file a lawsuit [8].

How Does one “Whistleblow”?

The False Claims Act is a people-centric act that concentrates more on protecting the whistleblowers rather than the act of  whistleblowing itself. The practice of whistleblowing is paramount for saving the government from corruption and fraud and thus, ultimately fordefending the money of taxpaying citizens. More attention needs to be devoted towards promoting and protecting healthy whistleblowing, and mitigating reward-driven whistleblowing malpractices.

[2]See, e.g., Robert D. Cooter and Nuno Garoupa, The Virtuous Circle of Distrust: A Mechanism to Deter Bribes And Other Cooperative Crimes, The Berkeley Law & EconomicsWorking Papers, Vol. 2000: No. 2, Article 13 available at http://www.bepress.com/fblewp/default/vol2OOO/iss2/artl3