The Playbook on Contract Playbooks 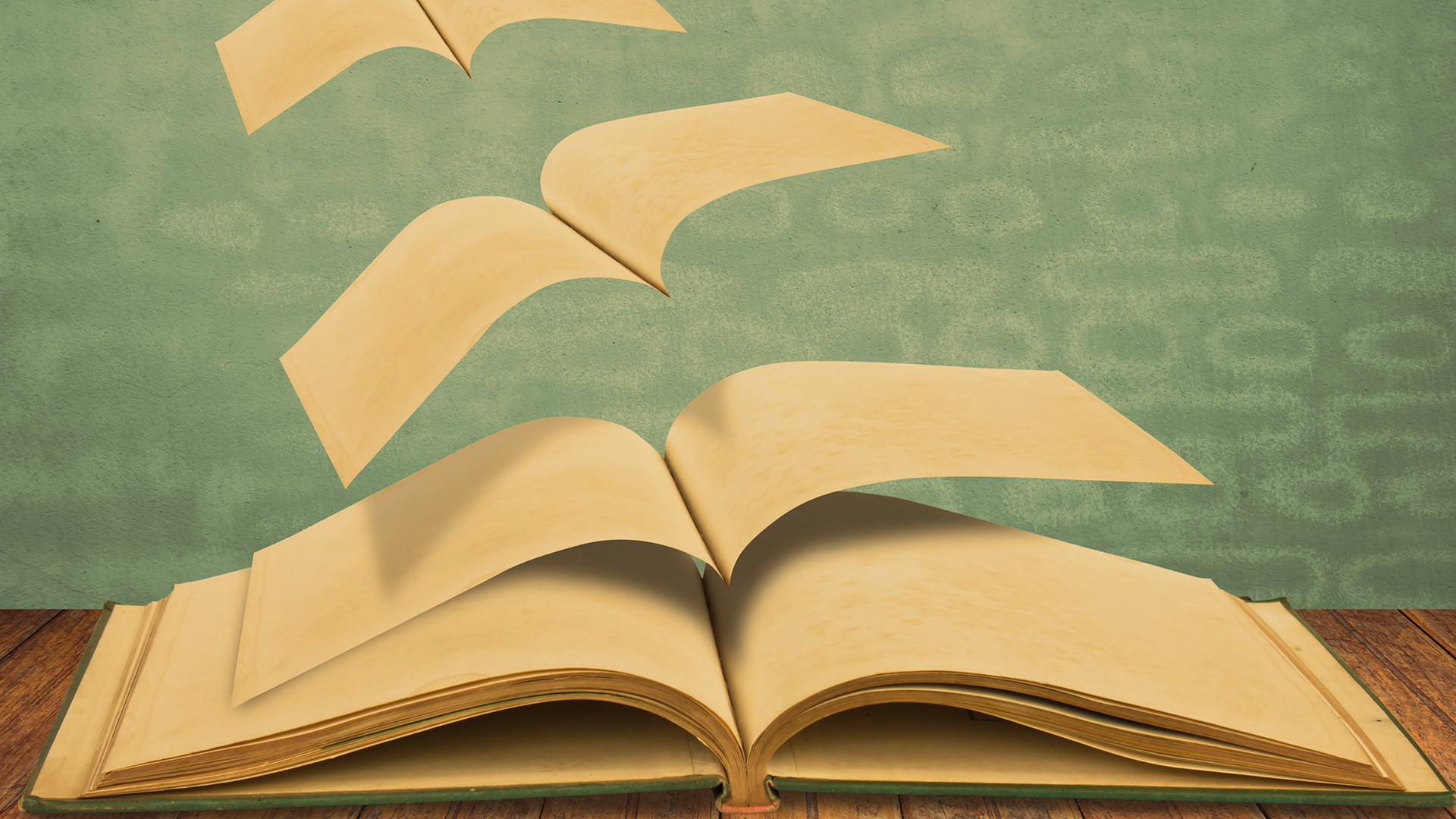 The term “Contract playbook” is new to many. As a lawyer, I first heard this term when I was assigned to review a contract. The client shared a playbook along with the contract that needed reviewing, making my task far easier and more efficient. This led me to develop an interest in all the possible uses to which contract playbooks could be put. Today’s corporate legal world is highly focused on identifying tools that accelerate Contract Lifecycle Management, and I believe that contract playbooks should be foremost on this list.

Contract Playbook – A Manual, a Guide, a Life Jacket.

Contracts lay the foundation for any company. Contracts range from simple and standard agreements to panoramic, resource demanding, and legally complex ones.  A contract therefore needs to be drafted and negotiated in such a way that it greases the skids of a company. Every contract has a lifecycle – which commences with drafting and terminates at execution.

A playbook is a book containing a team’s strategies and plays, and it can be designed for any company and for any industry. A contract playbook is a document that reflects the company’s standard contract terms, their explanation, other acceptable nomenclature relating to the terms required for negotiation with customers, and “walk away” clauses which are not acceptable to the company due to financial, legal, or procurement risks.

Does your Company Need a Contract Playbook?

Contract playbooks are as significant for contracts as instruction manuals are for appliances. Playbooks are translators of “tribal” knowledge into institutional knowledge. The playbook is a tool that saves money, closes deals faster, mitigates risk, and facilitates process improvement and workforce optimization.

A contract playbook functions as a guide for training both new lawyers and in-house lawyers, helping them get acquainted with the elements of the company’s contract negotiation process and providing a clear road map for generating effective results.

The same applies to outside counsel as well. Companies usually prefer in-house lawyers due to the arduous, expensive, and time-consuming task of hiring and training outside lawyers. A robust playbook eliminates these difficulties by providing these lawyers not only with a step-by-step process to follow, but the necessary desktop references and tools to refer to and utilize on a real-time basis. Playbooks act as best practices guides for any outside lawyers and relieve companies of the burden of training and equipping them for the project at hand.

Contract playbooks also keep experienced professionals from deviating from standards. They achieve the right balance between a highly structured approach and the flexibility required to accomplish the company’s strategies. Playbooks also bring together key groups of a company by providing a shared reference for departments such as legal, sales, business development, procurement, contract management, as well as other stakeholders involved in the contract process.  Keeping the playbook relatively short and easy to understand will make it inclusive and useful for all departments across the company, even the non-legal ones, and drive overall sales.

Since the playbook proactively highlights a company’s negotiation positions, the team will spend less time on the contract negotiation and drafting process. Contract playbooks also work hand-in-hand with the ongoing automation of Contract Lifecycle Management. CLM software requires that companies set up acceptable alternatives to their standard clauses usually in the form of a clause library.  Then, based on the requirement, attorneys can pick and choose from approved clauses.  A sound contract playbook facilitates this task as well, and takes on the role of training AI appropriately.

The Answer for Accountability

There is often no real way to measure, enforce, or ensure accountability. However, a playbook provides a clear “audit path” for accountability since it records every missed step and every unused resource, and helps you take corrective action. By adopting a playbook, every employee follows a standardized and cohesive step-by-step contracting process which articulates each step necessary to enter into and properly manage well-structured transactions.

THE Playbook on Contract Playbooks

The creation of a foolproof contract playbook depends upon the sophistication of the business and the number of standard contracts utilized. If an organization is creating a contract playbook for the first time, starting with smaller and easier contracts like Non-Disclosure Agreements (NDA) is advisable. After learning the ropes, one can create playbooks for more complex contracts.

How Does One Do It

Many are uncertain about how to go about creating a contract playbook. It is very simple if done in a systematic way. First, list all the sections of the contract. Then, explain the purpose of the language of each section and discuss common objections. Finally, propose alternate language that is otherwise acceptable to the organization.

Knowledge of the Company’s Position

The first step towards making a playbook is to have an in-depth knowledge of the company’s existing contracts. It is very crucial to identify issues on which the stakeholders concurred and differed in the past. A deviation analysis will help track deviation from standards, emphasizing the  extent of deviation an organization has agreed with or can agree with in a contract. There will be instances of the organization deviating from the template. There should be an understanding of where and how far the organization has deviated from the template. But be mindful of the fact that the company may have accepted a different clause once or twice- in a position wherein it had no choice, but otherwise would not want to accept the same again.

The team involved in the creation of the playbook should know the bottom line i.e., the point at which the company has walked away. For each clause, create acceptable fall-backs.

One cannot create a playbook in a vacuum. Do not limit the creation of the playbook to the legal department. A collaborative effort from all other departments who are key players in the contract process i.e. finance, sales, IT security, sales operations, risk management etc. will be beneficial in the long run. The playbook should be a result of consensus between every department of the company and not just the legal department’s sole decision.

Another important step in the process of playbook creation is the determination of escalation, i.e. deciding the action plan when a customer does not agree on the standard terms or the fall-backs previously agreed upon. If you are equipped with a large team, assign the work of creating the playbook to the junior members and the task of reviewing it to the senior members.

Creating a playbook is not difficult. However, strict implementation of the playbook for contract management in every organization can be demanding and challenging. The playbook, however,  will yield innumerable benefits to the company, if it is made the backbone of every contractual process.