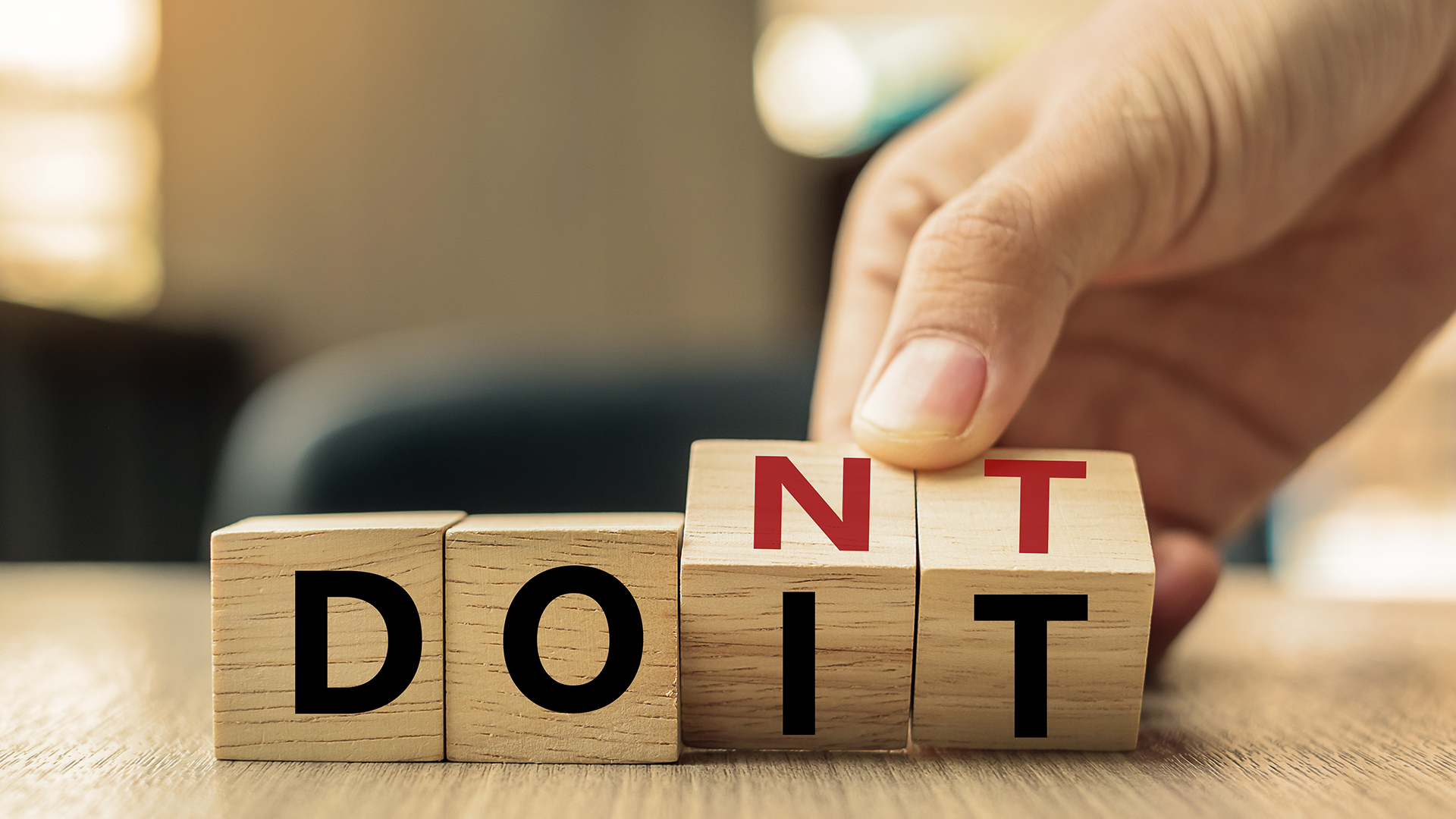 The Fair Labor Standards Act (FLSA) has provisions with respect to overtime pay which require the employers to pay non-exempt employees an overtime pay for all hours exceeding forty hours in a workweek at a rate not less than one and one-half timestheir regular rates of pay. However, the Act exempts several classifications of employees from the overtime provisions. Although some states have adopted the federal overtime pay that the FLSA mandates, the nature of overtime laws tends to vary between the various states, as many states have passed their own independent and unique versions.

The U.S. Department of Labor (DOL) plans to propose a new overtime regulation in January 2019, and has issued a notice of its latest regulatory agenda. The DOL plans to amend the salary level for employees categorized as exempt or unable to earn overtime pay. The rule would also define the process for calculating this salary level going forward. Raising the salary threshold could expand the pool of salaried workers who are eligible for overtime pay.Many have severely criticized this proposal, which would replace the Obama administration’s proposed $47,476 salary threshold for overtime eligibility.

Employers currently need to comply with the Fair Labor Standards Act, which states that salaried employees who are managers and those with certain “specialized skills”—like a professional degree or training in a specific field, such as medicine—are exempt from earning overtime pay if they make more than $455 per week or over $23,660 per year.Since the Bush administration first established that figure in 2000, the number has become inactive alongside the federal minimum wage, even as the inflation rate has continued to rise.

The Obama administration revised the rule and changed that level, requiring employers to pay overtime to salaried employees unless they make more than $913 per week or over $47,476 per year. However, the rule which was set to take effect on December 1, 2016, never went into effect.

On September 20, 2016, twenty one states and a coalition of business organizations filed separate legal challenges seeking to invalidate the proposed rule on the grounds that the DOL exceeded its statutory authority, in part, under the Administrative Procedures Act (ACA), thus resulting in a Federal Judge blocking it on November 22, 2016.The federal case is on appeal in the 5th Circuit, but is on hold until the DOL starts developing the new rule on the salary threshold. As of now, there is no clarity regarding the salary limit of the new rule. The present DOL under the Trump administration has conveyed that overtime eligibility is likely to expand for certain employees.

On August 27, 2018, the Wage and Hour Division of the DOL announced that it will hold public listening sessions regarding the Overtime Rule. Since then, the DOL has conducted a few sessions, discussed potential revisions to the Overtime Rule, and gathered the public’s opinions concerning it. The sessions were held in Atlanta, Georgia, Seattle, Kansas City, Missouri, Denver, Colorado, Providence, Rhode Island, and Washington DC.The attendees for the listening sessions included representatives from multiple industry sectors along with other corporate executives, small business leaders, attorneys, public officials, human resource professionals, and nonprofit companies.

The U.S. Department of Labor will soon revise the rules governing overtime eligibility but until then, the salary threshold as per the Fair Labor Standards Act established in 2004 will remain in effect. The lawmakers are engaged in an urgent and determinative debate, and the DOL is conducting listening sessions involving all related stakeholders. This is part of a larger rule making operation and in the wake of ongoing litigation to determine the appropriate salary threshold for overtime-exempt employees. It is believed that the DOL will commence the new rule making process in January 2019.

LegalEase Solutions offers corporate legal departments and law firms innovative support with litigation, Contract Lifecycle Management, compliance, and legal intelligence. Over the past decade, we have become a premier legal service provider for the automotive industry. We provide litigation support including but not limited to Answers, Motions for summary judgments, and deposition summaries.We are designed to function as an extension to your legal department, providing you the capabilities and resources to stay up to date with your needs. If you have a project you need a hand with, feel free to reach out to us at contact@legaleasesolutions.com. Our team is happy to assist.

2.Stephen Miller, Overtime Rule Changes Are Coming, but Will They Be in Time?, https://www.shrm.org/resourcesandtools/hr-topics/compensation/pages/overtime-rule-changes-coming.aspx(last visited Dec.20,2018)